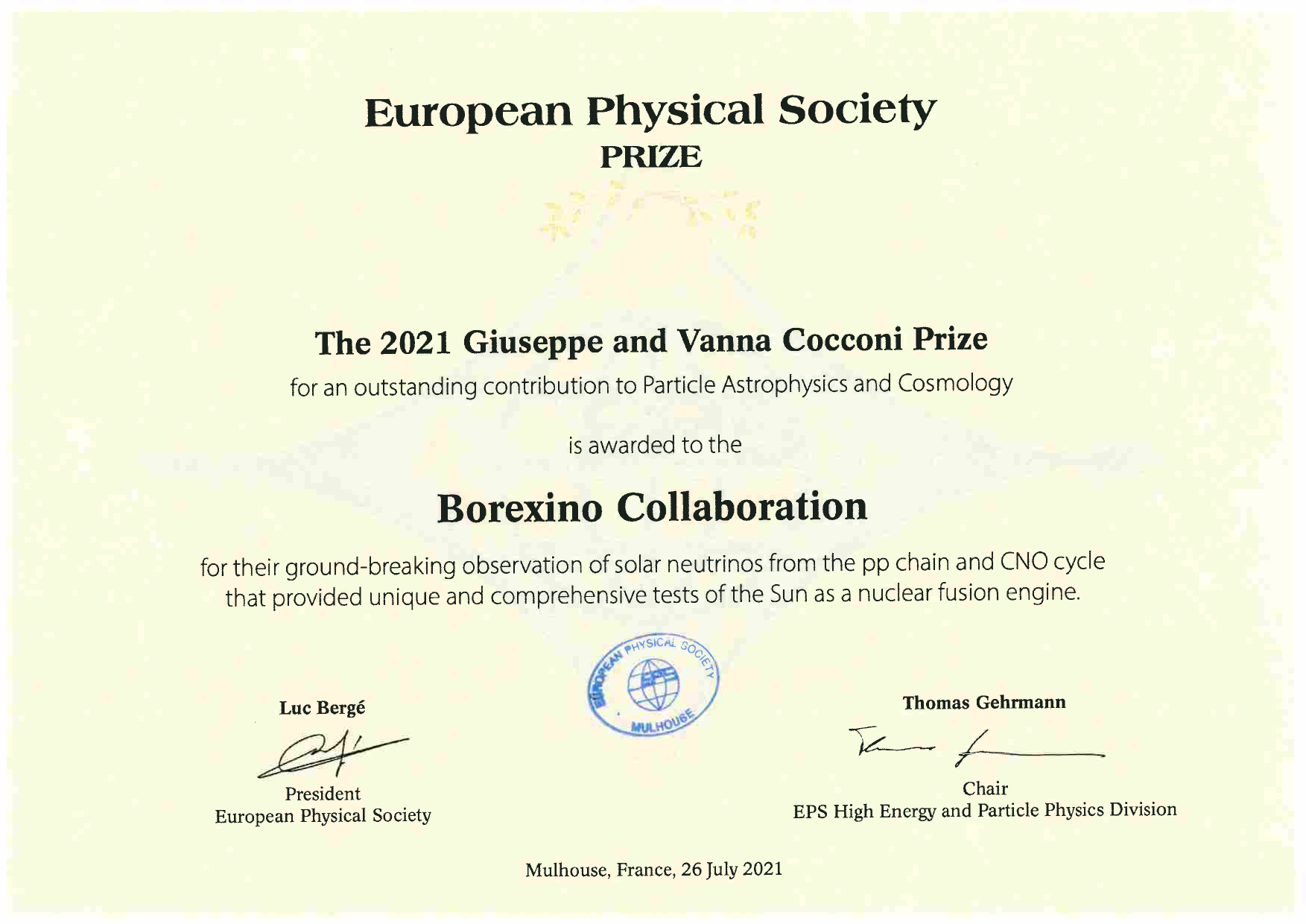 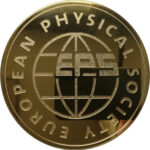 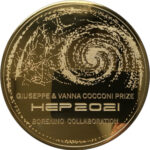 The 2021 Giuseppe and Vanna Cocconi Prize for an outstanding contribution to Particle Astrophysics and Cosmology is awarded to the Borexino collaboration for the groundbreaking observation of solar neutrinos from the pp chain and CNO cycle that provided unique and comprehensive tests of the Sun as a nuclear fusion engine. Solar neutrinos were first detected by the Homestake experiment in the US, and have contributed to the discovery of neutrino oscillations by the SNO experiment in Canada and Super-Kamiokande in Japan. The Homestake experiment was sensitive to neutrinos emitted above a threshold of 0.814 MeV, and the SNO and SuperKamiokande experiments measured the high tail, above 4.0 MeV, of the neutrino energy spectrum. The Borexino experiment situated at the Laboratori Nazionali del Gran Sasso is the only experiment capable of measuring the full spectrum, above 0.19 MeV, of solar neutrinos in real time. To achieve the required performance the experiment had to reduce radioactive contamination by about ten orders of magnitude. Solar models suggest that 99% of the nuclear energy released by the Sun originates from the fusion of two protons (the pp-chain), which can propagate via three reaction sequences. The only direct proof of these reactions are the neutrinos produced. Borexino reported the first complete measurement of neutrino fluxes from the three sequences in 2018 through the analysis of more than 2000 days of data [1]. Borexino provided an estimate of the total power generated by nuclear reactions in the Sun’s core with a 10% uncertainty, in full agreement with the estimate from the measured solar luminosity, and a spectacular demonstration that nuclear fusion is the engine generating the energy of the Sun. The remaining 1% of the Sun’s energy production takes place through the CNO cycle, where 4He synthesis is catalyzed by reactions on Carbon, Nitrogen and Oxygen. While the CNO cycle provides an almost negligible contribution to the Sun’s energy, stellar models predict that it is the dominant reaction for stars heavier than about 1.3 solar masses, about 10% of the stars in our galaxy. A direct proof of the CNO cycle was missing. CNO neutrinos are hidden behind pp-chain neutrinos and have a spectrum similar to that produced by the decays of Bismuth-210, which contaminates the Borexino scintillator. It required five years’ effort to understand and constrain the Bismuth-210 contamination, resulting in the first experimental evidence in 2020 of neutrinos produced through the CNO fusion cycle in the Sun [2]. The observation of pp-chain and CNO neutrinos are also providing invaluable information to address the long-lasting solar metallicity problem (the density of elements other than hydrogen and helium), and for neutrino physics through the measurement of the electron neutrino survival probability. Borexino was approved in 1996 and began data taking in 2007. It’s a collaboration by 25 international institutes, running at Laboratori Nazionali del Gran Sasso, Italy. For more information see the Borexino Web Site.