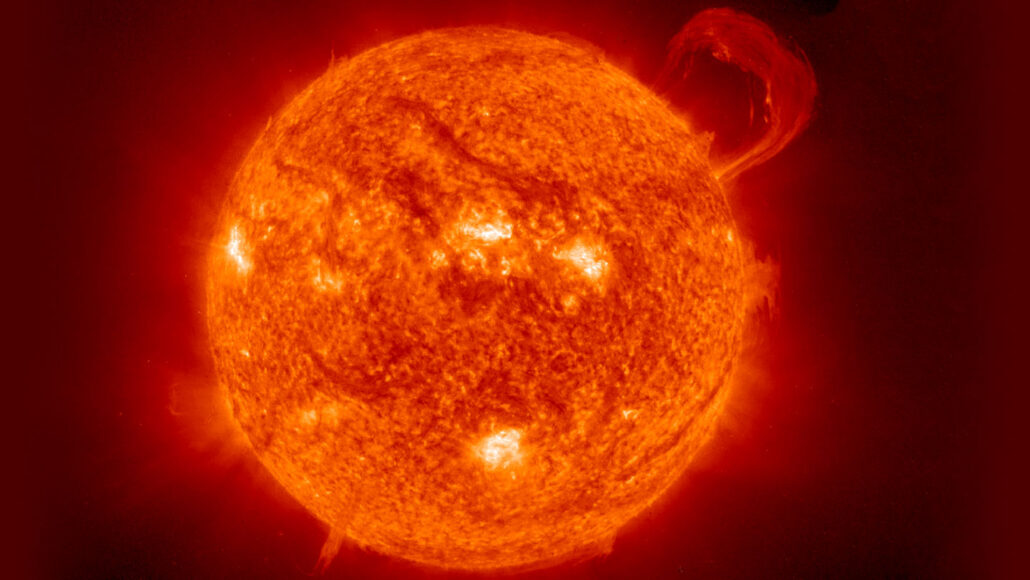 After two decades of debate, scientists are getting closer to figuring out exactly what the sun — and thus the whole universe — is made of.

The sun is mostly composed of hydrogen and helium. There are also heavier elements such as oxygen and carbon, but just how much is controversial. New observations of ghostly subatomic particles known as neutrinos suggest that the sun has an ample supply of “metals,” the term astronomers use for all elements heavier than hydrogen and helium, researchers report May 31 at arXiv.org.

Sensitivity to neutrinos from the solar CNO cycle in Borexino

First real time detection of 7Be solar neutrinos by Borexino

Simultaneous precision spectroscopy of pp, 7Be and pep solar neutrinos with Borexino Phase-II